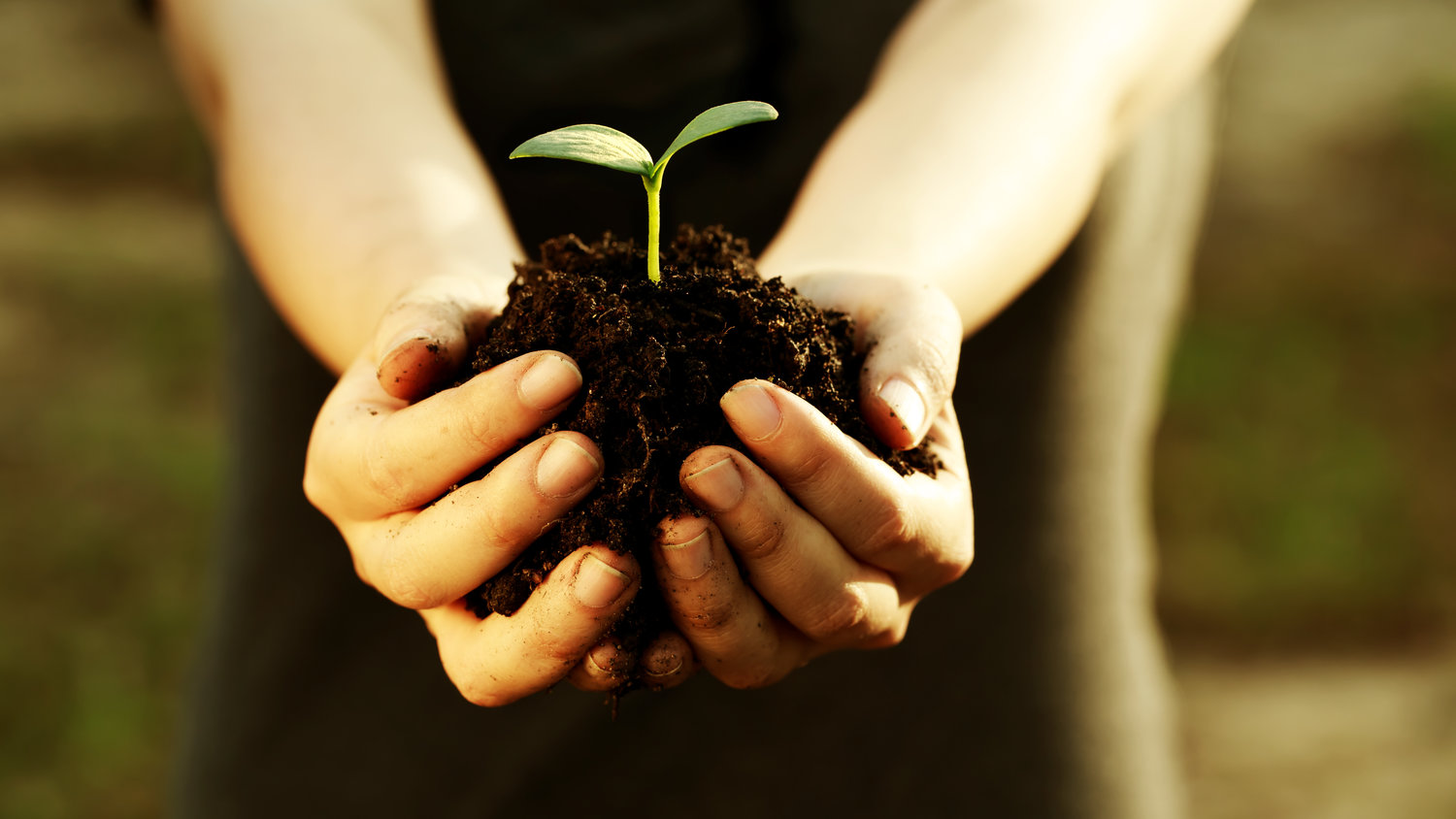 The history of Vianda is a bit unorthodox.  The company began its operations in the early 2000’s.  In the early years of existence, the business enjoyed extremely rapid growth, sales expansion, and multiple new product launches.  The company grew to a team of over 1,400 employees within the first few years.

Those were the days of the Smiling Bob advertising campaigns, which were seen all over television.  These quirky ads, led by the guy who never spoke a word, but had a big smile on his face and lots of innuendo, represented what still is the company’s flagship brand: Enzyte - The Once Daily Capsule for Natural Male Enhancement.  The company’s three most well-known brands were launched in these early years and include: Enzyte for Natural Male Enhancement, Ogoplex for Prostate Health, and Avlimil for Hormone Balance and Menopause Support. These brands continue to be marketed today and have an extremely strong customer following.

As with any new company, with tremendous growth comes tremendous growing pains.  While many worked hard to put new controls and updated processes and procedures in place, insufficient oversight ultimately forced the company to declare bankruptcy in 2008.  In 2008, the landlord purchased the company.  It was at this point that the company’s name was changed to Pristine Bay, LLC, with the d/b/a name of Vianda | Advancing Wellness for Life.

The new owner’s goal was simply to restore profitability, and then quickly resell the company for a large profit. The fact that the company was acquired near the start of the great recession, when general economic conditions were the poorest that the company had ever faced, did not help him to achieve that goal. Unfortunately, the situation continued to get worse; as the new ownership team knew almost nothing about the natural supplements industry and the regulations under which it is governed. Unfortunately, the company suffered massive layoffs, restructurings, and turnover during this period due to shortsighted solutions.

The current owner joined the company as Controller in March of 2004.  She immediately began learning as much as she could about the natural supplements industry.  In 2008, when the landlord purchased the company out of bankruptcy, she was retained as the Controller and a member of the management team. By late 2012, the ownership had endured several years of declining revenues, with no end in sight. She was appointed acting CEO in 2013 and the process of stabilizing Vianda began.

The team focused on revisiting Vianda’s core brands and made some minor formulation changes in order to make them into the highest quality natural supplements available.  They also worked hard to ensure that Vianda’s products were available through as many proven and emerging sales channels as possible.  She retrained all of her team members andinstilled the fundamental notion that every customer would receive world class service every time they came in contact with Vianda.  Finally, she began the process of winning back the trust of the governmental agencies regulating Vianda.  Fortunately, the changes that implemented were successful and she began to turn things around.

Over the past decade, in addition to sustained profitability, Vianda has made serious strides in improving its regulatory compliance processes. Vianda recently passed an FDA inspection with no 483 being issued; meaning that there were no findings, and only minor comments as to where the operation could be improved.

Vianda has the strength to take risks, learn from failure, and have the courage to fight for what we believe in.  We will never give up - no matter the challenge. The business world is unpredictable, and a strong team is essential. The members of the amazing group at Vianda possess traits like vision, confidence, perseverance, determination, creativity, and passion - the traits needed to build and maintain a successful business.

As the team looks toward the future, they are intent on seeing Vianda continue to outpace the competition in the world of natural health.  Vianda’s focus will remain on supplying premium, doctor-formulated brands with the highest level of efficacy and which exceed the expectations of our growing list of loyal customers.  Vianda will remain committed to developing and marketing the highest quality products that not only deliver results, but improve lives, in a natural manner.

We are excited to announce that Vianda has recently been granted the prestigious Certification of the WBENC - Women’s Business Enterprise National Council and we look forward to the opportunities that this will bring to us.